Meet one of our McCandless Township clients, who had two major issues with their home. First, they were convinced their garage needed to be totally demolished and rebuilt, thanks to excessive joint cracks and dampness.

This problem only exacerbated their second problem: They wanted to build a second story addition atop their garage, with all of its structural issues. And, with a mid-century home, a new addition would mean finding materials that matched that of the original construction, which included a partial-stone facade; this stone was no longer available.

The homeowners had a clear idea of the layout they wanted for their new addition, but they were worried about a seamless result. With the fear of having to completely demolish their garage to get the addition they needed, this could have become a costly project.

After a discussion with our team, this homeowner chose Action Builders because they saw the appeal of our design-build process—they could see the whole project before we started. They were thrilled that they could use one contracting company to take the project from concept to completion.

The best news was that, upon inspecting their garage, we realized the garage didn’t need to be demolished. We salvaged the existing garage by digging out the perimeter and straightening and repointing the block. We installed rebar and concrete in the block cells to reinforce everything, and waterproofed the home foundation, installed drainage, backfilled with gravel, and graded the dirt away from the garage to strengthen the original structure, saving both the original garage and our homeowner’s budget.

Once we resolved the issues with the garage, we could proceed with building the new home addition. And to match that gorgeous mid-century stone on the home’s exterior? We sourced a similar stone, then carefully removed the existing stone, combined it with the new stone in a random pattern, and installed it across the front of the home.

Our homeowners ended up with a cohesive look, as though the new addition had always been there. 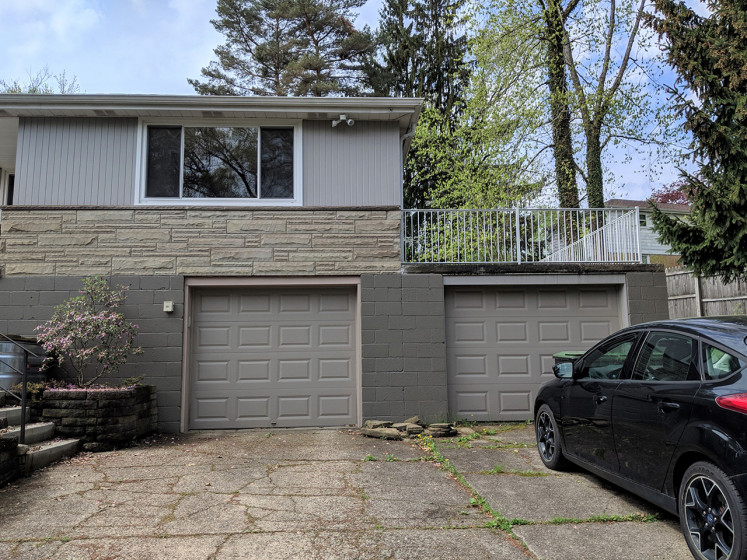 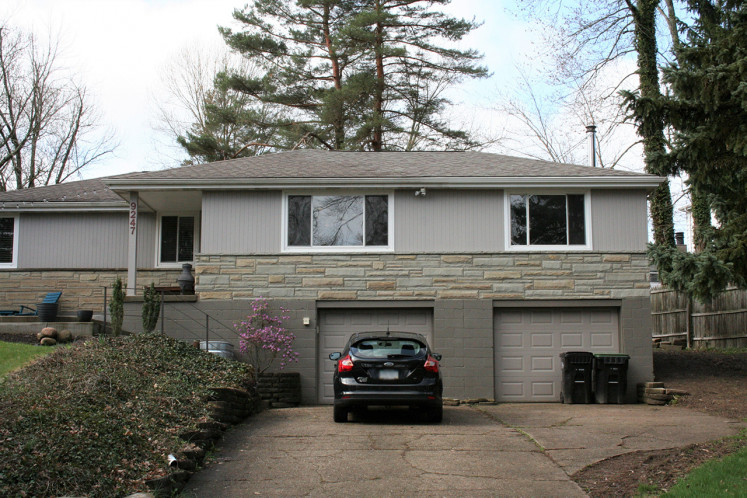 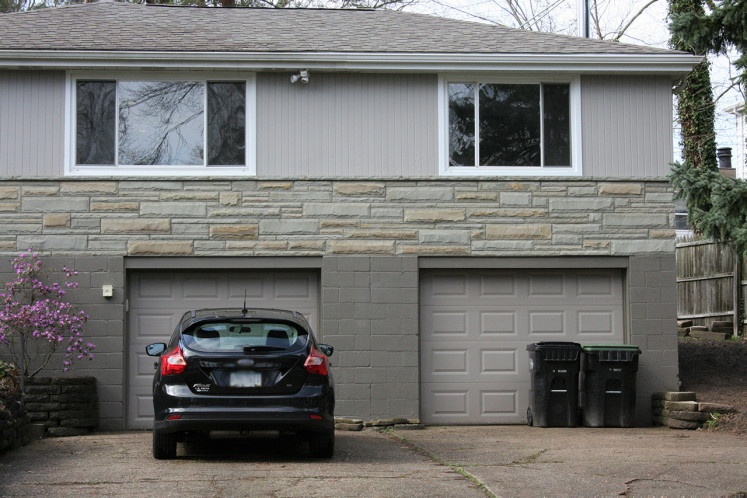 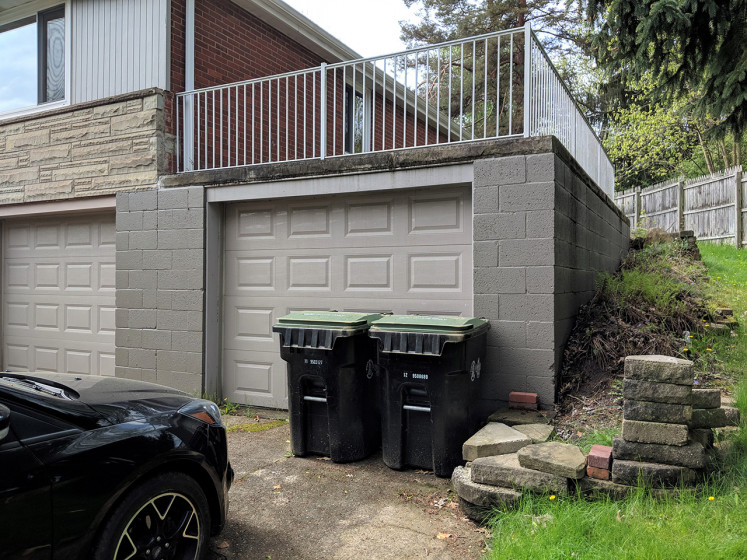 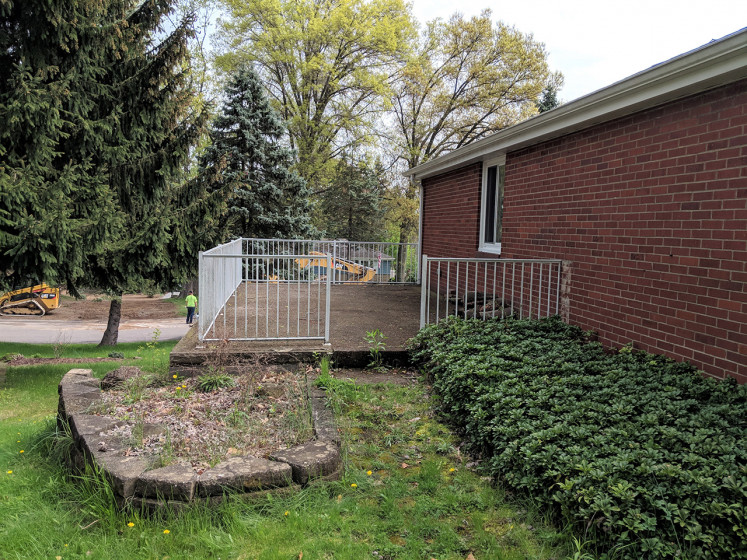 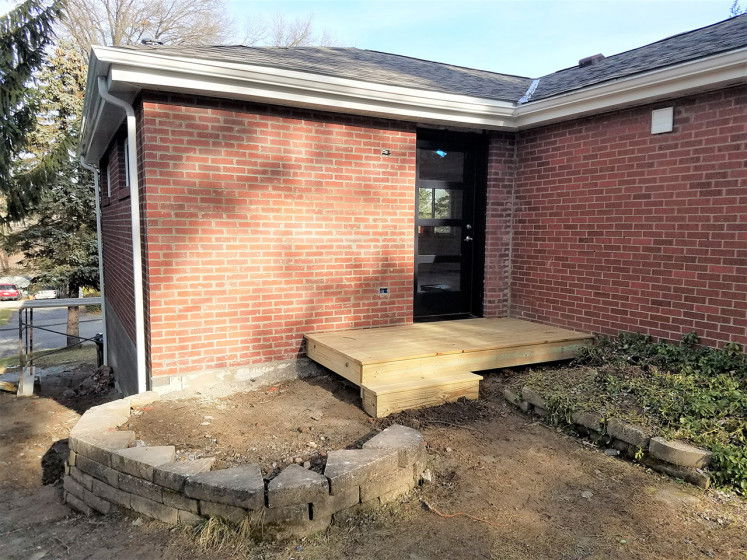 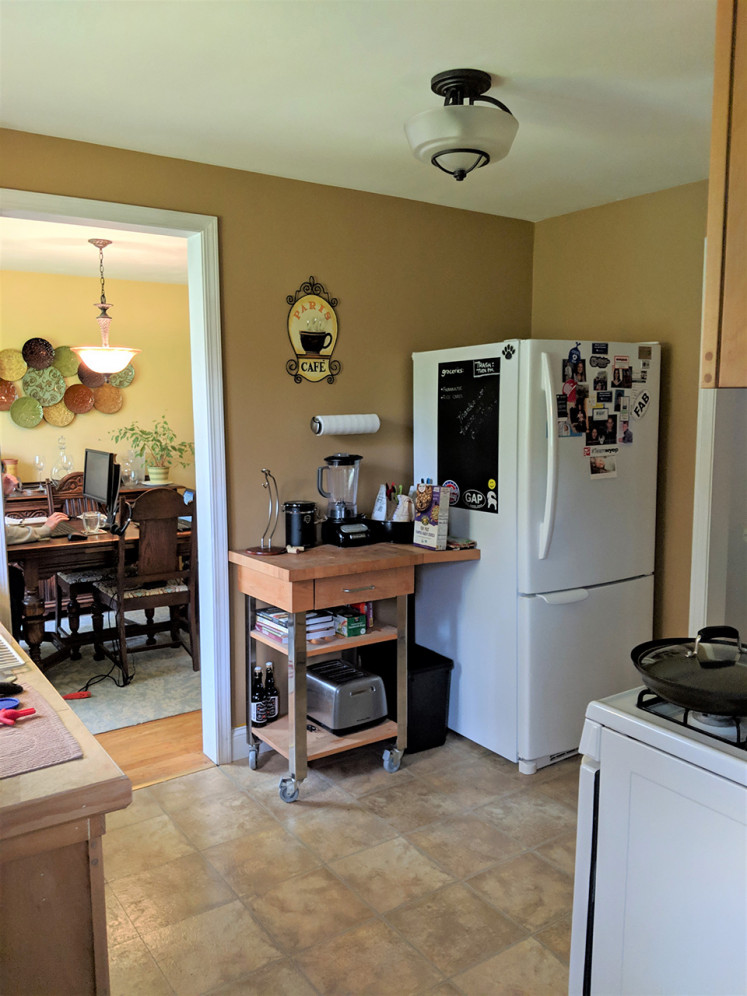 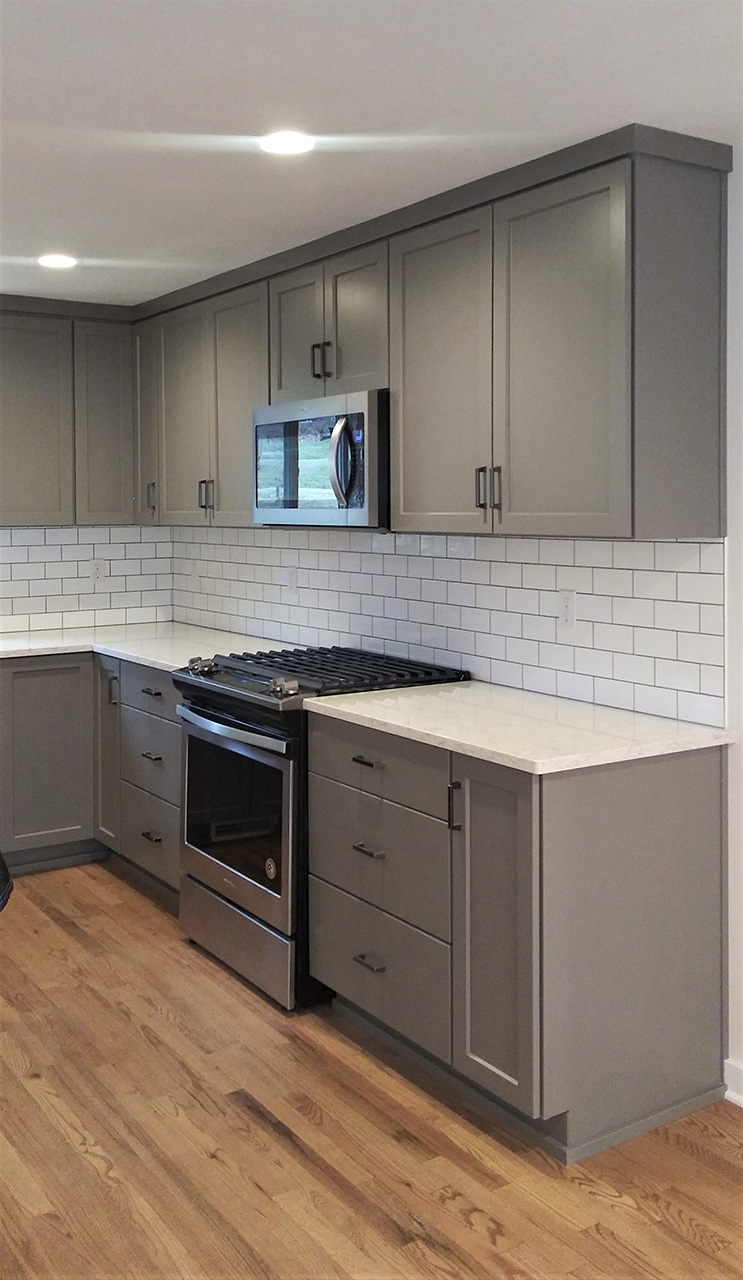 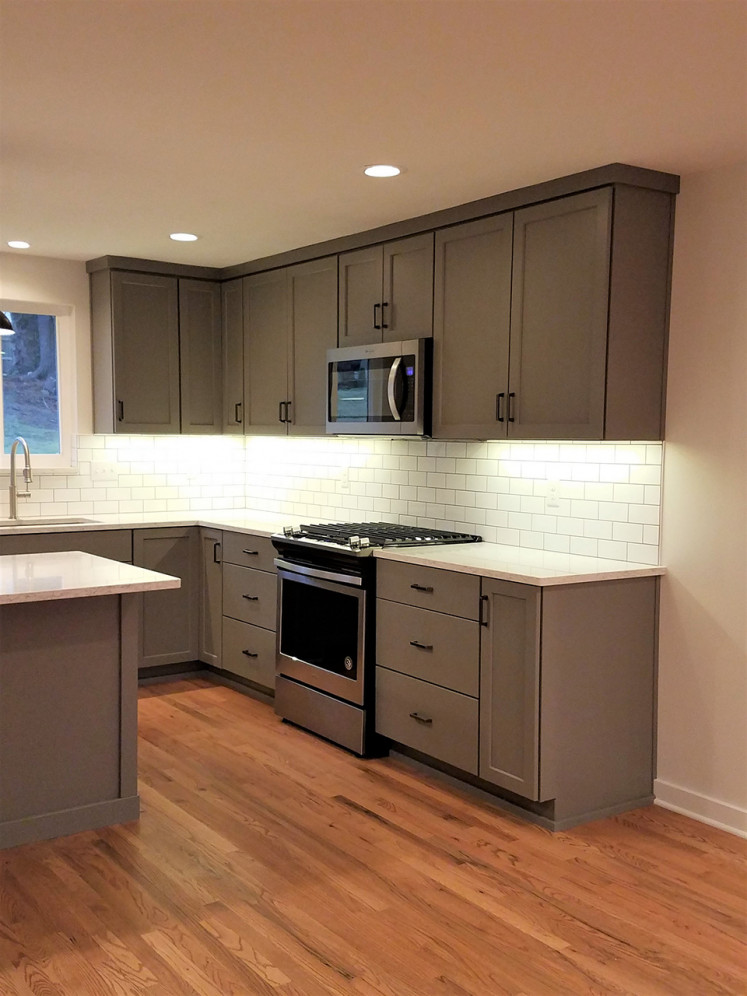